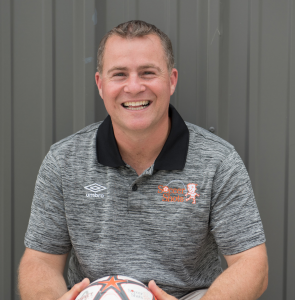 Michael has coached youth sports for over 10 years and loved every minute of getting to help build the foundation of a child’s overall development, and after seeing a Soccer Shots’ ad on Facebook he knew that this passion could be turned into a career. 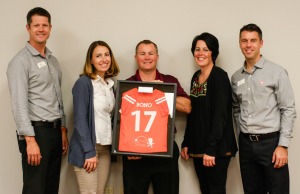 “I see an opportunity where I can help contribute to the

foundation of a child’s overall development through Soccer Shots. I’m passionate about making a positive impact through youth sports and I want to earn a living doing just that.”